Skip to content
Previous Next
What Are Considered Violent Crimes?

What Are Considered Violent Crimes? 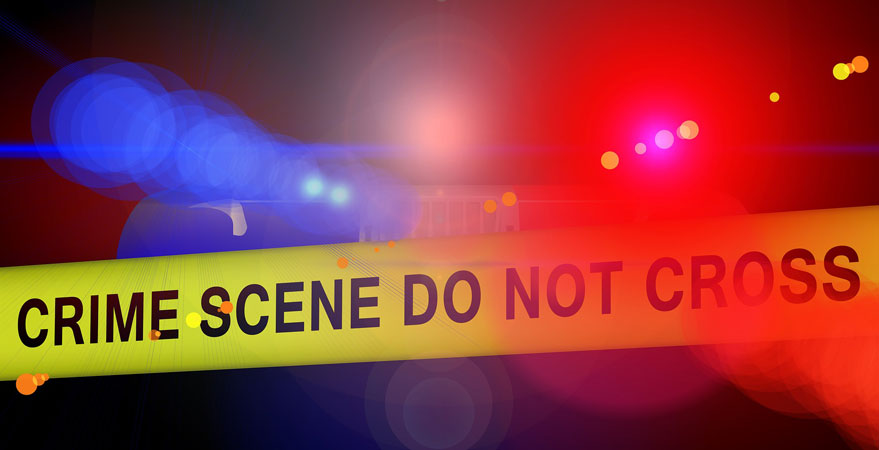 In Colorado, there is a wide range of crimes that are considered to be violent crimes.  Violent crimes are always taken extremely seriously by the Colorado justice system, carrying with them mandatory jail time.  Violent crimes are typically severe crimes with devastating consequences, such as first-degree assault, kidnapping, sex offenses, arson, murder, aggravated robbery, second-degree assault, crimes against at-risk adults or juveniles, and burglary.

What Happens If You Are Convicted of a Violent Crime in Colorado?

Typically, those who are convicted of a felony in Colorado will face three different potential outcomes.  They may be sentenced to prison time, community corrections, or probation.  While other felony crimes have this leniency, this is not the case if your felony is a result of committing a crime of violence.  Instead, the judge is mandated to sentence you to time in prison.

If you have gotten yourself into several criminal incidents, penalties are even more severe.  For each violent crime and subsequent felony, you receive, you will be required to serve at least the midpoint presumptive sentence consecutively.  Thus, each sentence will begin after the one previously has been served.  Basically, if you receive three class 2 felonies and serve the midpoint presumptive sentence, you will be in prison until you have served all three or a total of 48 years behind bars.

Due to the severe and long-ranging consequences of a conviction for a Colorado violent crime, it will be imperative to seek the help of a skilled defense attorney, immediately if you or a loved one find themselves charged with a violent crime.  A competent attorney can help you achieve a better outcome for your case by utilizing defenses that can help your charges be thrown out, reduced, or dropped.  Be sure your case is tried fairly, and you receive the best outcome possible!