Skip to content
Previous Next
What Are the Penalties For DUI?

What Are the Penalties For DUI? 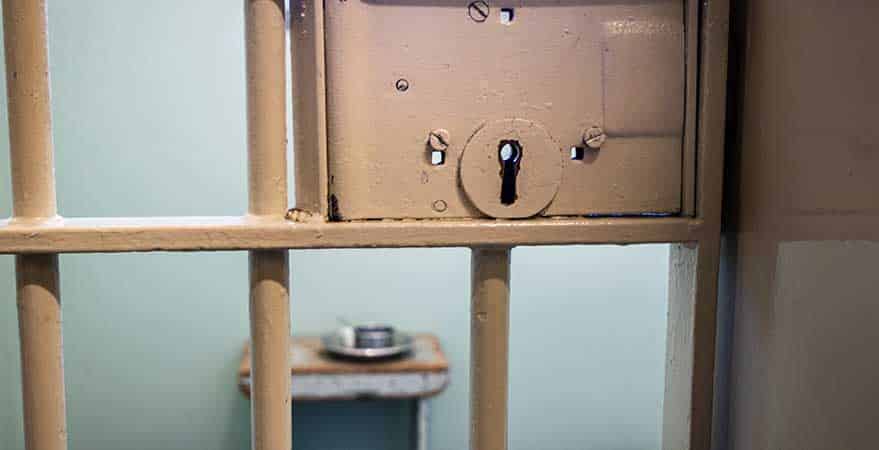 Humans by nature tend to overinflate their abilities. Even though we know it is a bad idea to drink and drive, it can be far too easy to rationalize that we are still capable of driving home. The reality of the situation is often that we have had a few more than the legal limit and before we know it, our impaired driving leads to being pulled over. If this sounds anything like your current situation, you may be wondering what happens next?

As with most legal situations, many factors are determined by the unique details of your case. However, there are some rough guidelines to dictate the associated penalties for drunk driving. According to Emilio De Simone, at DUI Law Firm Denver “the penalties vary depending on how many you’ve had in the past”. Continue reading to learn more about the specific penalties on for first, second, third, and subsequent DUI’s.

In general, all DUI’s are considered profoundly serious under Colorado law. While a first offense DUI carries with it lesser consequences than subsequent offenses, it should not be taken lightly. Emilio De Simone, at DUI Denver Law Firm shares that “if it’s your first DUI, you’re looking at 5 days to a year in jail, a fine of $600 to $1,000, and 48-96 hours of useful public service.” Additionally, you could lose your driving privileges for a period of up to 9 months.

Each time you are convicted of DUI the penalties before a bit more severe. Emilio De Simone at DUI Law Firm Denver supports this idea stating that “if it’s your second DUI, you’re looking at 10 days to a year in jail, $600 to a $1,500 fine, and 48-120 hours of useful public service.” You could also be ordered to take substance abuse classes, have your license revoked for up to a year, and be responsible for having an interlock ignition device installed in your vehicle for a period of two years after your license is reinstated.

If you fail to learn your lesson with a first or second DUI conviction, you can expect a host of harsh consequences for your third DUI conviction.  According to Emilio De Simone, at DUI Law Firm Denver “if it’s your third DUI, you’re looking at 60 days to 1 year in jail, $600 to a $1,500 fine, and 48-120 hours of useful public service.”  Furthermore, you may lose your license for as much as 2 years, be ordered to take substance abuse classes, and be forced to have an interlock ignition device installed in your vehicle for 2 years after your license is reinstated.

Fourth and subsequent DUI offenses are the most serious of any DUI conviction as you are considered a repeat offender, meaning the harshest penalties are applicable. According to Emilio De Simone, at DUI Law Firm Denver, “after the third DUI, the DUI will be charged as a felony. As such, you are looking at the possibility of prison rather than jail. A fourth DUI is punishable by 2-6 years in prison, with a 3-year parole.” You could also face a felony DUI charge on a first, second, or third DUI offense, if there are extenuating circumstances involved, like severe bodily harm or death to another due to your choice to drive drunk.

Your future is at stake. Thus, if you have been charged with DUI, don’t fight alone! Allow the experienced lawyers at DUI Denver Law Firm to secure a better outcome for your case!