Skip to content
Previous Next
What Can Be Expected from A DUI in Court?

What Can Be Expected from A DUI in Court? 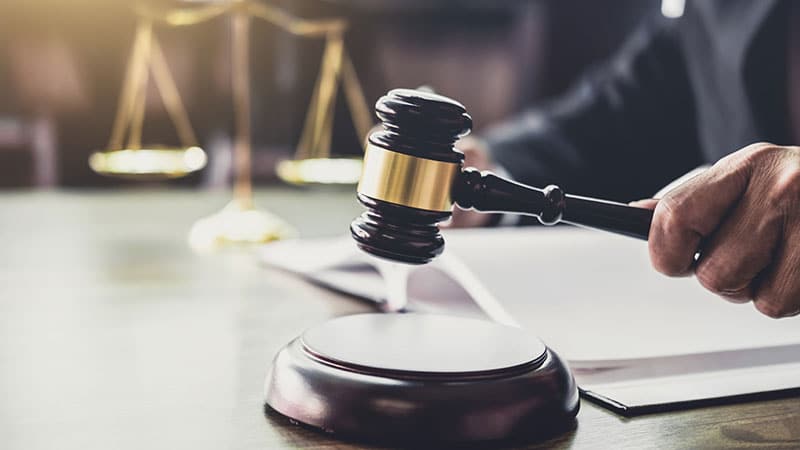 Facing criminal charges can be scary, especially when considering the harsh consequences of a DUI conviction. If this is your first time being convicted of DUI, you may have a lot of questions, namely what will happen when I appear in court? Many factors will influence the course the process takes. Emilio De Simone at DUI Denver Law Firm answers this question best stating that “this can vary greatly.” Despite the unique circumstances of each case, you can expect all court proceedings to follow some general practices. Continue reading to learn more about the various experiences you may have in court if you have been charged with DUI.

Your first court appearance, following a DUI arrest will be for your arraignment. The arraignment is a time when you find out the charges that have been brought against you, the penalties, and your rights. You will then be tasked with deciding if you will plead guilty or not guilty to the charges. Generally, when the defendant has hired an attorney, the plea will always be not guilty. This will then make way for the next part of the court process known as the “pre-trial phase.”

What Happens at The Pre-Trial Hearing?

Typically, after about 4-6 weeks have passed since your arraignment, you will appear back in court with your attorney for the pre-trial hearing. At this time, your attorney and the District Attorney will go over details of your case, resulting in the DA offering a plea bargain. According to Emilio De Simone at DUI Denver Law Firm “for first time DUI’s we can often get an offer for a plea bargain that is acceptable for the client and it can be over fairly quickly after the client accepts the offer.”

While sometimes this is the outcome, this will not always be the case. At times, an acceptable plea bargain negotiation is unsuccessful. Emilio De Simone shares that is the common in certain situations because “some of the more serious DUI cases can get quite involved. In more serious cases it gets more difficult to get a reasonable plea bargain offer and the only possibility for a better outcome is to go to trial.”

Ultimately, it is up to you and your attorney to decide if it is worth taking your case to trial. However, it is important to note that “if a case is set for trial, it can take many more court dates and much more time before the case is over” (Emilio De Simone, DUI Denver Law Firm). Simply put, taking a plea deal avoids uncertainty surrounding the outcome of your case and saves you a vast amount of time and money but is not always the right choice in cases where the plea bargain offered is unacceptable.

A motions hearing is the next step in the process of your case going to trial. Emilio De Simone at DUI Denver expounds open this stating that “when a case gets set for trial, we also get set a date for a motions hearing where we argue for things like the suppression of evidence. If the case involves scientific evidence, we may need to call in a scientific expert to testify in your case.” Ultimately, the motions trial will be a time when the court evaluates if you suffered a violation of your constitutional rights or evidence was obtained incorrectly/could be faulty and thus should be suppressed.

The next step in the process will be your formal trial where your case will be presented to a judge and jury. The end result will be the jury determining whether you are guilty or not guilty. Despite knowing the outcome of your case, the process is still far from over if the verdict was guilty. Emilio De Simone shares that “even after the trial is over you may be faced with a month or more before you are truly finished. You may have to get a pre-trial sentencing report and then come back again for sentencing.” At the time of your sentencing, you will find out the associated penalties of your conviction.

If you have been charged with DUI don’t walk alone. Allow an experienced DUI attorney to fight for you and ensure a better outcome for your case!