Skip to content
Previous Next
What Constitutes an Aggravated DUI?

What Constitutes an Aggravated DUI? 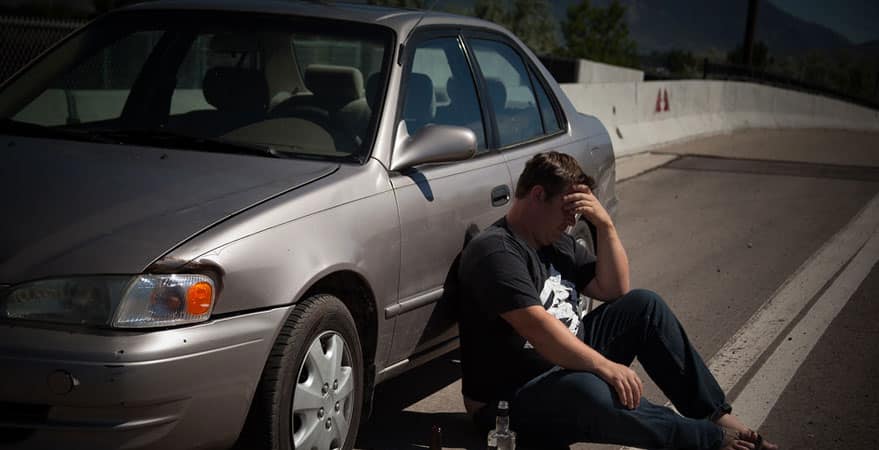 Being charged with DUI is no laughing matter. Even a first offense carries with it serious consequences and long-ranging impacts on your future/personal life. A first offense is typically charged as a misdemeanor with penalties including, as much as a year spent behind bars and a hefty fine reaching, as much as $1,000.

What happens if there are extenuating factors in your case? Even in cases that are first offense DUI’s, if there are aggravating factors involved, consequences will immediately become much more severe. You may even be subject to a Felony DUI. Continue reading to learn more about the specifics circumstances that constitute an aggravated DUI charge.

What Conditions Will Result in An Aggravated DUI Charge?

When taking a chemical DUI test, if you are found with an extremely high BAC or blood alcohol content, this is one possible scenario that is considered an aggravating factor. Colorado sets the legal limit at 0.08. Those who are found with BAC’s at or above 0.20, will be subject to much more severe penalties. These include being required to spend 10 days behind bars, in addition to automatic license revocation.

Your prior record is another important factor for consideration. Each subsequent DUI that has occurred within a five-year period will result in increased penalties. After your fourth subsequent conviction, you will be charged with a Felony DUI.

Colorado courts consider the welfare of children to be of utmost importance. As such, being found driving under the influence with a child (minor under 16 years of age) present in your vehicle will result in serious criminal charges. You will obviously face typical DUI charges; however, you will also be charged with negligent child abuse. This can result in increased prison sentences and other severe consequences. The negligent child abuse charges will subsequently result in repercussions affecting child custody at the determination of social services.

More severe consequences are typically the result if you are charged with reckless driving in addition to DUI. Often times, drunk drivers are initially pulled over due to reckless/careless driving.  Once, it is determined that drunk driving is also involved, it is possible to be hit with charges for both reckless driving and DUI resulting in an aggravated DUI.

If your choice to drive under the influence results in an accident with serious bodily injury, Colorado law enforces more extreme consequences. You will face a vehicular assault charge. If you are convicted, you will face a Class 4 felony, up to 6 years spent behind bars, and a fine of up to $500,000.

If you or someone you love has been charged with DUI with aggravating factors, make your next call to an experienced DUI attorney. The consequences of a conviction are far-reaching and will impact your life for many years to come. Allow the law experts to fight for you and provide skilled defense for your case!