Skip to content
Previous Next
What Does It Mean to Resist Arrest in Colorado?

What Does It Mean to Resist Arrest in Colorado? 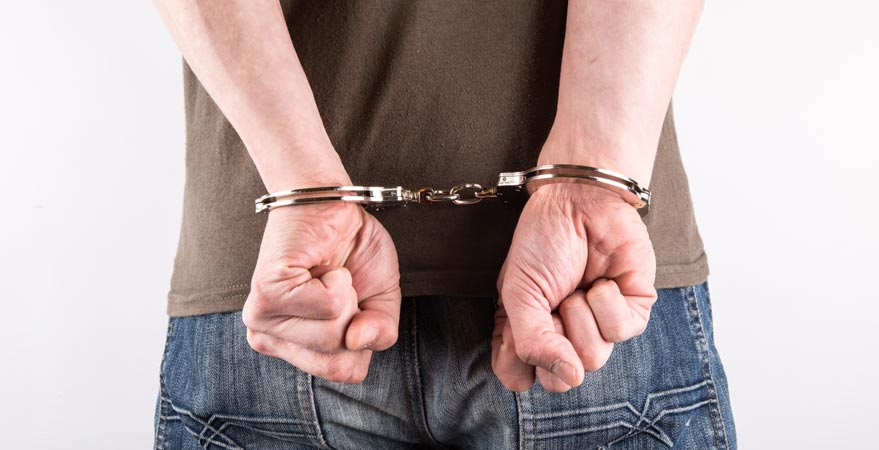 Resisting arrest can seem ambiguous, leaving many to wonder if this breaches their rights by allowing police the power to arrest them for virtually anything that is interpreted as not following exact instructions. This is far from the truth. In order for officers to arrest you on the grounds of resisting arrest, you must have been purposefully stopping officers from conducting a lawful arrest or handling necessary duties. Additionally, you will be subject to resisting arrest charges if you are guilty of putting law enforcement or those in close proximity to you at serious risk for bodily injury or death.

The Burden of Proof

If you have been accused of resisting arrest, it will be necessary for the prosecution to provide substantial evidence of your guilt. This is done by offering proof that you knowingly resisted arrest, intentionally resisted law enforcement while being cognitively aware of what you were doing, in addition to law enforcement conducting business lawfully at the time of your arrest. Thus, you are protected from being charged merely on the feelings of an officer, but instead on substantial evidence that your conduct warranted the resisting arrest charges.

While there are a wide range of actions that could result in resisting arrest charges, there are several actions that commonly lead to these charges. If you try and get away from law enforcement via a struggle, running, hiding, or attacking, you will certainly face charges for resisting arrest. Furthermore, if you provide false credentials (name, license, etc.) or threaten a member of law enforcement, you will be subject to resisting arrest charges. This list is not all-inclusive; however, these actions and those similar in nature are good examples of behaviors that will result in charges.

Are There Any Viable Defenses?

If you have been charged with resisting arrest and feel your charges were unwarranted, there is hope. There are multiple defenses that may help get your charges dropped.

You may be able to fight your charges if it is proven that you were arrested unlawfully. If you were arrested without evidence of criminal activity, this defense can be extremely helpful for your case. If the police conducted an unlawful search that led to you being charged with resisting arrest, it is likely your charges will be dropped.

In some cases, you will have the right to self-defense, namely in situations where law enforcement is guilty of brutality or excessive force. Under these circumstances, your charges may be dropped. Don’t be fooled, if your actions warranted the force used (i.e. police were afraid for their lives, you made deadly threats, etc.) you can no longer use claims of self-defense to have your charges dropped.

If you were never made aware that law enforcement was behind your arrest, your intent to disobey an officer cannot be proved. Simply put, law enforcement must make you aware of who they are prior to making an arrest. This is of particular importance for undercover agents as they are not clearly identifiable as officers.

If you are facing charges for resisting arrest, don’t fight alone! Allow the skilled defense of a criminal defense attorney to fight for you!