Skip to content
Previous Next
What Happens Following a DUI Arrest?

What Happens Following a DUI Arrest? 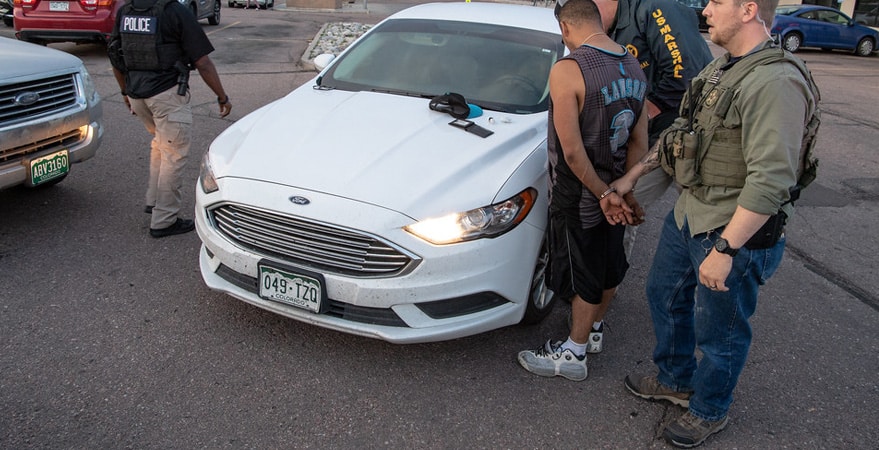 A much-needed Friday night out on the town. One drink turned into four and now you realize getting behind the wheel of your car was a mistake. As you pull over, watching the flashing lights in your review mirror, you may be wondering what’s next? This unpleasant experience will include consequences in the immediate, as well as to your future. Continue reading to learn more about what happens following a Colorado DUI arrest.

Much of what occurs after you are pulled over depends on different factors unique to your situation.

First of all, what happened when you were pulled over? Did this stop result in an arrest, citation, or false alarm?  Just because the police suspect you of driving under the influence doesn’t automatically determine your guilt. When you are pulled over it is possible you may be deemed fit to drive and left to continue on your way.

More often than not, if you are pulled over it is because you were drinking leading to a different outcome. You may be immediately arrested based upon police finding sufficient evidence of you driving under the influence. In this case, you will likely have your vehicle impounded and be booked into jail. Under some circumstances, you may be charged with DUI, but the officer may cite you instead, giving you the opportunity to be picked up and driven home by a sober person or checked into a detox program. Regardless, if you are receiving a citation or being arrested, you will face charges for DUI and the associated processes and consequences.

Prior to your first appearance in court, take note of how your blood alcohol levels were determined. While it is legal and even advisable to refuse a field sobriety test, Colorado implied consent dictates that you must submit to a chemical test of your choice (blood test or breathalyzer test).

The next step is your attendance at an arraignment. An arraignment is simply the first mandatory court appearance following your arrest. Arraignments function to provide information regarding what you have been charged for, as well as the consequences that may occur as a result. This is also the time in which you can enter your plea in response to relevant charges. During this hearing, you may post a bond (if applicable) and the courts will define terms relevant to your release.

In addition to your initial arraignment, there will be other required court dates after being charged with DUI. If you are pleading not guilty, you will need the expertise of an experienced DUI attorney to fight for you at motion hearings, as well as trial conferences. If your case goes far enough to require a trial, it will go before a jury. Typically, however, DUI cases never make it to trial.

If your case is not dismissed, you will be sentenced. During this part of the process, you will find out the consequences of your DUI. Don’t leave your future to chance, be sure you have a competent DUI attorney present during sentencing to fight for you and your future!