Skip to content
Previous Next
What Is a Reckless Driving Ticket, and Why Did I Get One?

What Is a Reckless Driving Ticket, and Why Did I Get One? 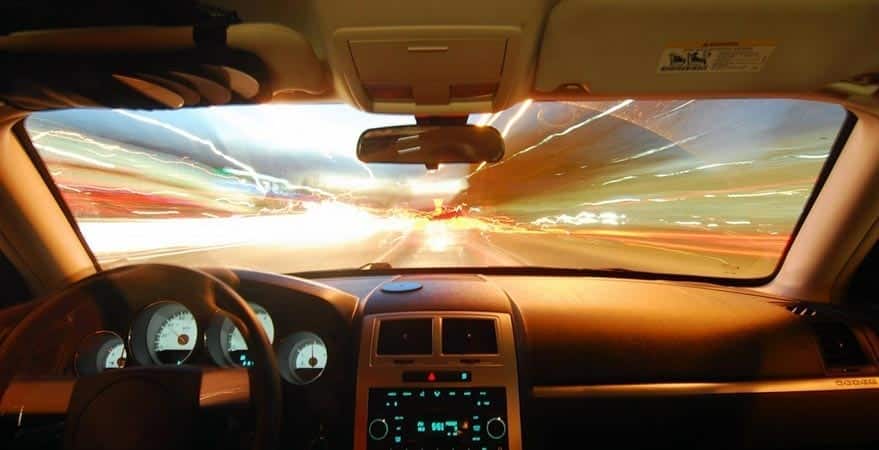 A reckless driving ticket is issued when it is alleged that you drove a motor vehicle with a wanton or willful disregard for the safety of persons and/or property. This charge can be given to those within a motor vehicle, a bicycle, an electrically assisted bicycle, or a low powered scooter. Even if the conduct that resulted in a reckless driving ticket did not involve injury or death, this charge is still a serious offense in Colorado.

A reckless driving ticket will often be given when an accident has been caused, when high speed or drag racing is allegedly involved, when aggressive driving in alleged, when it is alleged that you were speeding in residential areas, performing dangerous maneuvers, or when a hit-and-run is alleged.

If you were given a reckless driving ticket, the reason why you were given one is a hard question to answer. In a court of law, it is the prosecution that must prove, beyond a reasonable doubt, that the charge is accurate. There is no such burden placed on the person being charged with the crime, except to show that there is reasonable doubt that they deserved to be charged so.

For an officer to charge you with reckless driving, they must have determined that your conduct fits the definition of the charge in their opinion. This means that the police officer who charged you determined that they had probable cause to believe that you were driving recklessly.

If this is your second or subsequent citation for reckless driving, then these penalties will be increased. Likewise, if your case is heard before a municipal court within Colorado, your consequences may be different and include higher fines, and a longer jail term, or both.

A reckless driving charge is a serious offense that can greatly impact your life. If you have received a citation for careless or reckless driving, especially if it resulted in injury or death, then contact an experienced attorney immediately. Doing so is the first, and most important step, in defending your rights. At DUI Law Firm Denver, we are practiced in defending the rights of citizens against such charges. Contact us today to book your no-fee consultation.