Skip to content
Previous Next
What is Driving Under Restraint in Colorado?

What is Driving Under Restraint in Colorado? 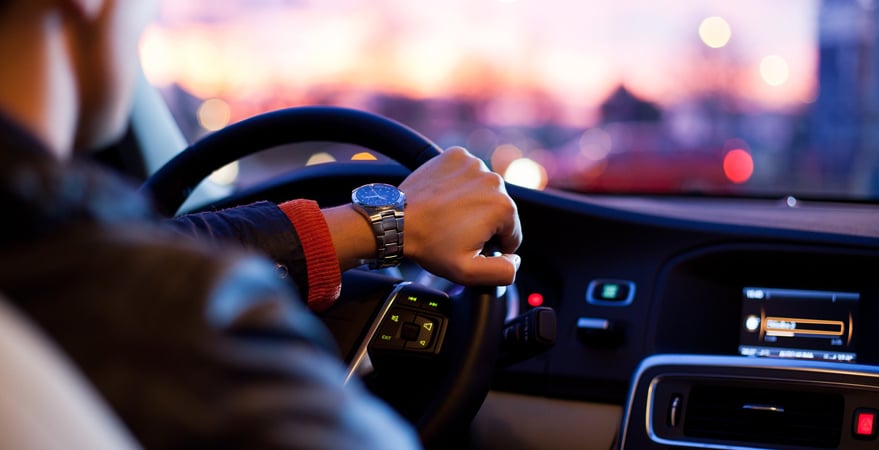 An essential part of this Colorado law is the wording that includes knowledge as a prerequisite to being convicted.  Thus, it is required that the prosecutor must prove a person was aware of or had “knowledge” that they were driving under restraint.  This can make proving these charges difficult as it is not always a simple process to prove a person’s awareness of their license revocation or suspension.

Consequences of Driving Under Restraint

If the courts prove you were aware that you were driving under restraint, serious penalties may follow.  The consequences of a DUR depend on a variety of circumstances unique to your case and include, the original reason for your loss of license, as well as if your previous record included other instances of DUR.

Those facing charges for a first offense driving under restraint that is not the result of loss of license due to DUI, DWAI, or UDD will still face serious penalties.  They can include as much as six months incarcerated, as much as a $500 fine, and an additional year or more extension to your revoked driving privileges.

For those facing a driving under restraint conviction who have lost their driving privileges due to a DUI, DWAI, or UDD consequences will be even more severe.  Jail time is required at a minimum of 30 days or a maximum of one year.  Remember in such instances, there will be no getting out of jail time even with the best of attorneys as jail time is mandatory for those violating the terms of suspension due to an alcohol related conviction. Fines will range from $500 up to $1,000.  Furthermore, the minimum additional license suspension is one year.

For second time or subsequent conviction within five years after the first conviction, without alcohol related charges, much the same consequences will occur as a first-time offender.  One more severe consequence you will face is an extensive license suspension, in this case, three extra years added onto your original suspension time.

For those facing second time or subsequent offenses for DUR that involved suspension or revocation due to alcohol related charges, penalties are much harsher.  If convicted, you will automatically be required to serve a minimum of 90 days in jail, but you could serve as much as 2 years in jail.  Additionally, you will face steep fines that range from $500 up to $3,000.  It may seem as if you will never regain your driving privileges as those who obtain a second or subsequent DUR within 5 years of their first, will have their driving privileges further suspended for an additional 4 years.

If you find yourself facing driving under restraint charges with or without alcohol related suspension, be sure to contact a skilled attorney right away.  To ensure the best defense and outcome for your case, competent legal counsel will be crucial.  Remember, the best way to prove you did not have “knowledge” is through the experienced defense of an attorney.