Skip to content
Previous Next
What Is Prescription Fraud?

What Is Prescription Fraud? 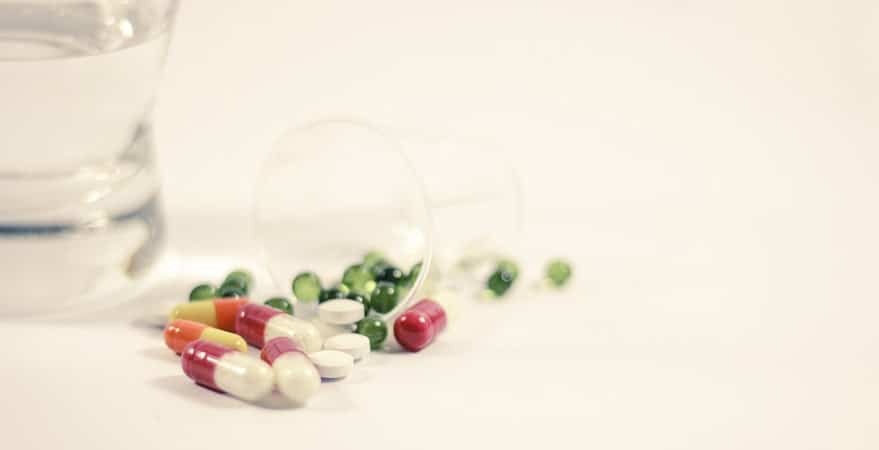 Obtaining multiple prescriptions for the same drug via various medical professionals is considered to be “doctor shopping” and highly illegal under Colorado law. This crime is typically committed in order to secure large amounts of prescription painkillers; however, the law includes any prescription drug. Often people go this route as a means to secure products that they can resell for financial gain, or fuel their own drug addiction. Beware that you could be charged with this crime if you withhold information regarding what medications you are taking when visiting any subsequent medical provider.

Pretending you are an authorized medical person, including the use of your personal number for verification, and subsequently phoning in a prescription at a pharmacy is very illegal under Colorado law.

Beware that is also illegal to buy ANY prescription drug from ANY person selling it. Whether it be from a family member, an acquaintance, a dealer on the street, or a black-market internet site, this is ALWAYS considered prescription fraud.

Lying about being robbed (filing a fraudulent police report) in an attempt to have more medication prescribed to you (typically painkillers) is also a crime of prescription fraud.

Even Drs. answer to the law if they are found prescribing medications for improper reasons. This also includes writing scripts for those outside their medical practice.

Consequences Are No Laughing Matter

Drug-related crimes are considered especially serious by the federal government. Thus, if you are charged for prescription fraud, it is a possibility it will fall within the jurisdiction of the federal court system, as it can be considered a federal crime.

While this is a possibility, is it is not always the case, with many such incidents being tried at the state level within the Colorado court system. Due to the extremely serious nature of this crime, you can’t afford to walk this road alone. Allow an attorney skilled in the defense of drug crimes to help you defend your good name and protect your future.