Why You Can’t Drink as a Passenger of a Car 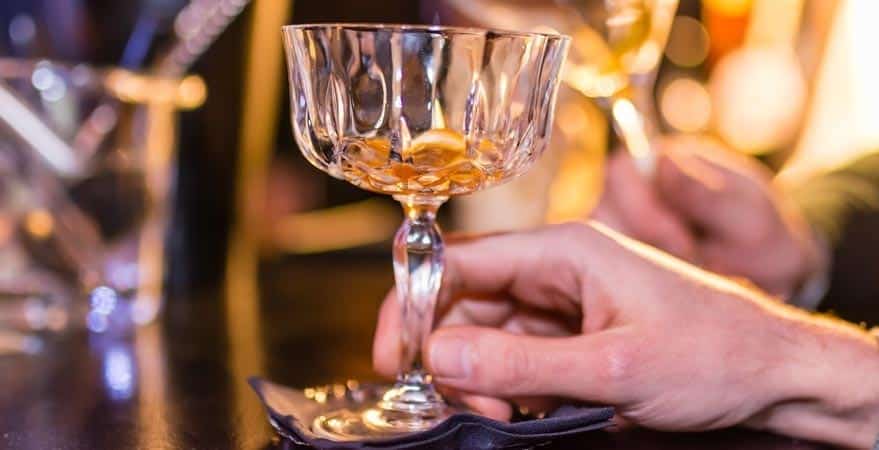 If you’re not the driver of a vehicle and you feel like drinking, then you might assume that this would be fine—in fact, you may not even think twice about it. You’re not in control of a vehicle and your consumption of alcohol is not prosing a threat to anybody, right?

Well, while this may be true, it is also true that in Colorado—and, indeed in many other U.S. states—your decision to drink while being the passenger of a car can come with unwanted legal consequences. Why? Because as a passenger in someone else’s vehicle, your beverages come under the open container laws. These laws apply to the driver and the space around them (i.e. the car and some of those within it).

Open container laws throughout the U.S. prohibit drivers and passengers from drinking alcohol, or possessing open containers of alcohol while in a vehicle. This law is often far more comprehensive than people believe so let’s break down the terms and discover what the open container laws mean.

What does “open container” refer to?

Open containers do not just refer to containers that you have opened for the intention to drink them while driving. They also include any container that contains any amount of alcohol or marijuana which has a broken seal, and/or has had its contents partially removed.

If you have been found with an open container of marijuana, on the other hand, the open container laws only apply if there is also evidence that you were consuming the marijuana inside the vehicle.

Why you can’t drink when you are the passenger

According to Colorado’s open container laws, the driver of a vehicle cannot consume—or have in their possession—an open alcoholic beverage while the vehicle is in motion. The passenger area of a car is the responsibility of the driver so any open containers of alcohol found here—even in the possession of the passenger—will classify as a violation of this law and may result in a charge.

Exceptions to this rule

There are a few exceptions to this rule. If you are a passenger in a vehicle that is being used for transportation for compensation—like a taxi, Uber, or bus—then the penalties do not apply. What’s more, if you are simply transporting a container or alcohol or marijuana that is already opened or has a cracked seal then the penalties do not apply if the container is contained in an area behind the rear seat of the vehicle, or is contained in an area not normally occupied by a passenger (like the trunk, for example).