Skip to content
Previous Next
Will A DUI Affect My Job? 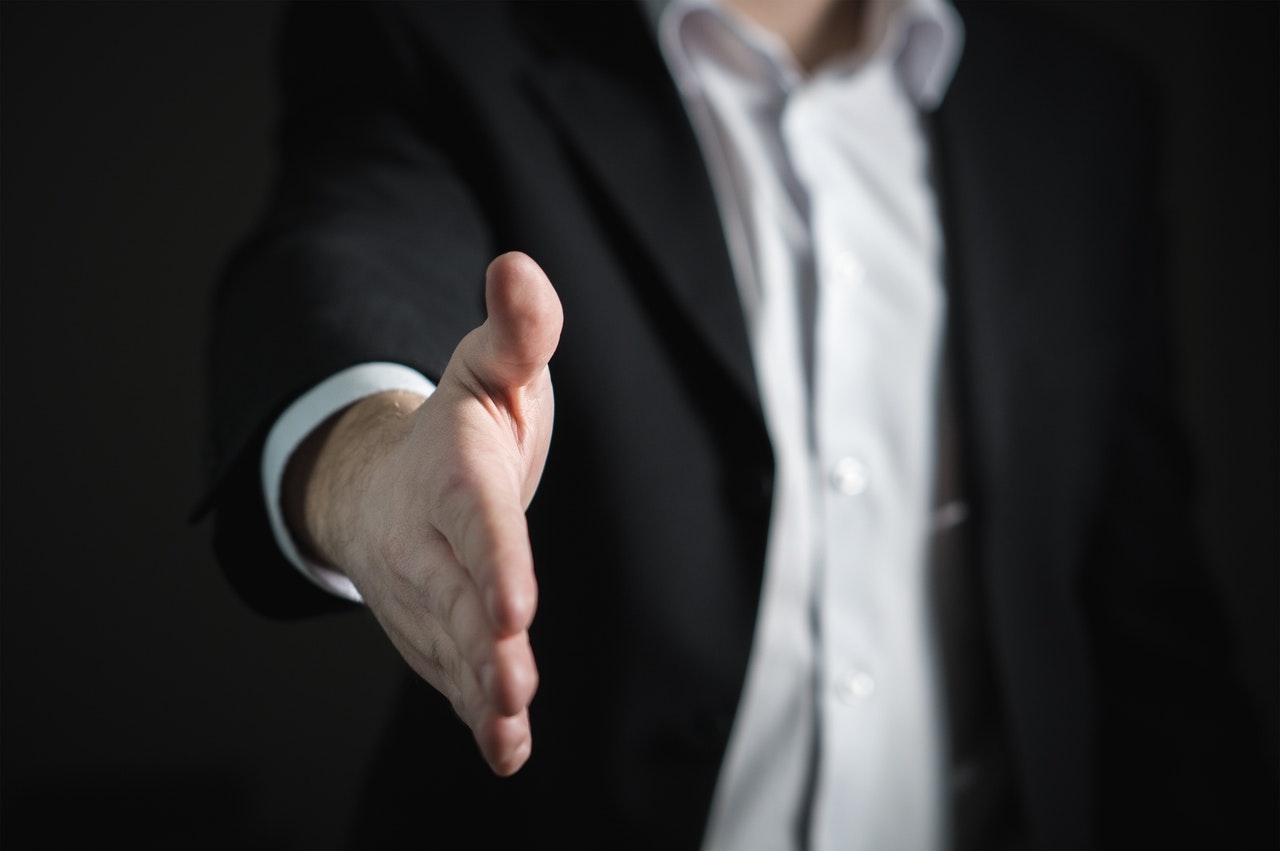 Being charged with a DUI can be frightening and often results in anxiety and questions.  One of the most common questions people ask is how a DUI will impact their job?  As with most things, the answer is not always black and white.  According to Emilio De Simone at DUI Law Firm Denver, “that’s a tough question to answer, but they’re certainly professions that could be adversely affected by a DUI conviction.”  Continue reading to learn more about the specific ways DUI may impact your employment.

In today’s highly competitive job market, the last thing anyone needs is a DUI on their record.  Potential employers may decide your record is a liability and choose another applicant instead.  Having any sort of criminal record makes it more likely that people will perceive you as irresponsible, likely to cost the company money, or arrive to work intoxicated/late.

Furthermore, Colorado is an employment-at-will state, meaning they may fire an employee at any time for any reason.  Thus, if a company perceives an employee getting a DUI as shameful, as a bad reflection on the company, or hindering their ability to do their job, it is likely employment may be terminated.  However, it is likely the employer will not state the honest reasons for this decision, as they are not legally obligated to do so.

Even if you are self-employed, a DUI conviction can negatively impact a client’s trust and respect for you.  Emilio De Simone at DUI Denver Law Firm illustrates this scenario perfectly, explaining that “there are jobs where the job itself might not be affected by the circumstances surrounding a DUI but could make things difficult and uncomfortable.  A real estate agent might drive clients to look at houses.  If they have an interlock device in their car it could be embarrassing, and they might be judged by their potential client.”  Simply put, no matter what your job is, a DUI is likely to have far-reaching impacts on your livelihood due to the negative perception of employees and clients alike.

You May Be Barred from Certain Professions

In addition to a damaged reputation, being convicted of a DUI can prevent you from holding jobs in certain professions.  Emilio De Simone at DUI Denver Law Firm expounds upon this idea stating that “some of these professions are related to medicine, education, and obviously those that involve driving for a living.”

Simply put, drivers with a DUI conviction will cost exponentially more to insure than someone with a clean record.  Henceforth, employers will see this mar on your record as costing their company money, making it unlikely you will be hired or remain employed, even if the DUI in and of itself does not disqualify you.

Jobs that require state licensure are often the ones that result in you being barred entirely from certain professions.  When you are convicted, you are legally obligated to report this information to the entity that licensed you.  Commonly, this results in your license being either temporarily or permanently revoked.  In such cases, even if your employer wishes to keep you, the state has the final say in whether you remain licensed to practice your profession.

Probably the most damaging result of a DUI on a career is the high possibility that you will be unable to receive a federal security clearance.  Even if you have one already, it is likely it will be revoked.  Without proper clearances, many professions will no longer be an option.

With such far-reaching consequences to your professional life, if you have been charged with DUI your next call should be to an experienced DUI defense attorney!