Skip to content
Previous Next
Will DUI Conviction Result in Deportation?

Will DUI Conviction Result in Deportation? 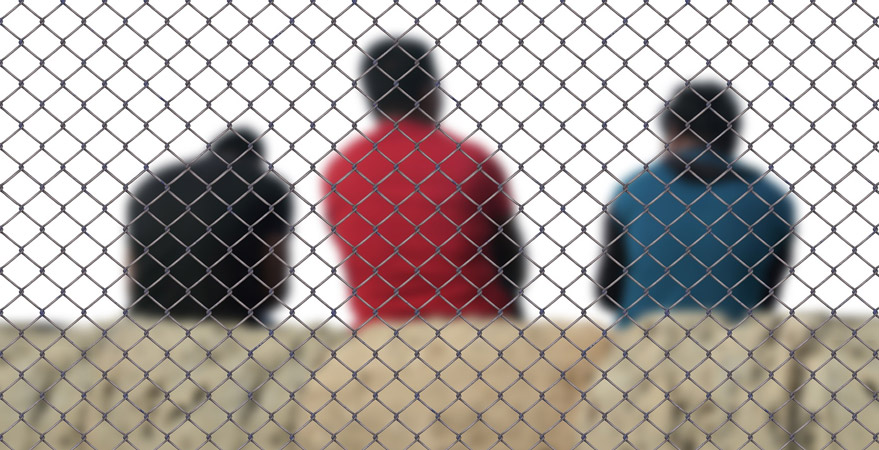 One drunken night resulted in being pulled over for DUI. In the blink of an eye your life was turned upside down when you were arrested and charged with DUI. If you currently have a Green Card (meaning you are a legal permanent resident) you may be panicking with concerns of whether being convicted of these charges could result in deportation. Unfortunately, this concern is not unfounded. The specific circumstances surrounding your unique case will dictate whether you face deportation.

In Colorado, you will typically only face misdemeanor charges for first, second, and third DUI’s, proving there are no additional aggravating factors. Under most circumstances, a misdemeanor DUI will not result in losing one’s Green Card or subsequent deportation.

Despite this, there are certain circumstances that warrant the loss of your Green Card. One specific circumstance is when your DUI results in the injury or death of others. Under these circumstances, your DUI will automatically become a felony DUI. A felony DUI is significantly more serious than a misdemeanor and will cause you to be deported. Additionally, a fourth offense DUI is also elevated to a felony and hence may result in your deportation.

If you think just because your DUI is a first offense that there’s no chance for deportation, think again. While it is highly unlikely that a misdemeanor, first offense DUI will result in deportation, under certain conditions it is possible.

Conditions that may result in deportation include situations such as multiple prior misdemeanor convictions, being charged with DUI as a result of driving impaired by drugs (controlled substances), or a first offense being charged as a felony.

What Offenses Can Result in Deportation?

If you are wondering what kinds of offenses can result in deportation you can refer to the General Classes of Deportable Aliens list that is provided under the Immigration and Nationality Act.

As a general rule, there are common crimes that result in automatic deportation for those with Green Cards. Charges themselves will not be enough to warrant deportation, but a conviction will ensure that those who are not citizens will be subject to removal.

Some examples of crimes that result in automatic deportation include, domestic violence, stalking, child pornography, crimes of fraud, not registering as a sex offender, sex offenses, crimes of violence, crimes involving drugs, fraudulent claims of U.S. citizenship, aggravated felonies, and/or violating a protection from abuse/restraining order.

If you have been charged with DUI and hold a Green Card, it is absolutely imperative that you seek competent legal counsel immediately. Particularly if you have a prior criminal record or aggravating factors you stand to lose big. Obtaining a Green Card is no easy task. Let an attorney fight for you and increase your chances of avoiding losing the life you love by facing deportation!