Skip to content
Previous Next
Will DUI Show on Background Check?

Will DUI Show on Background Check? 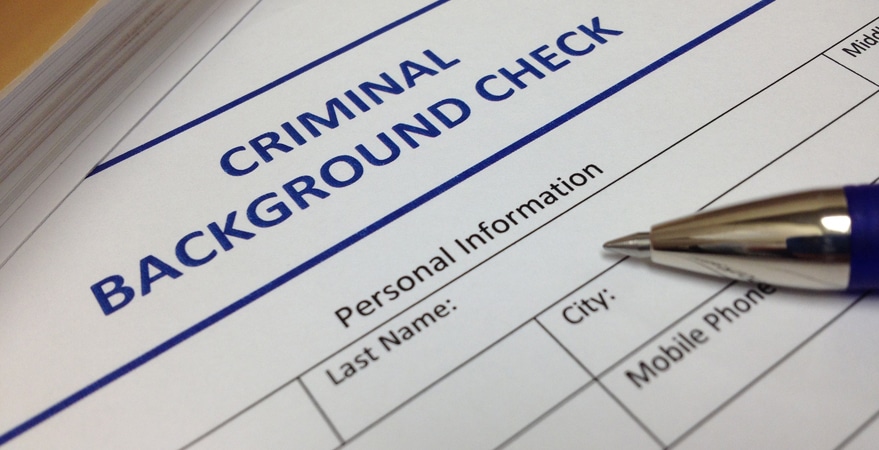 Many people who have received a DUI charge wonder how this will affect the background check a potential employer might run.  Many people fear that a DUI could create problems with being hired by potential employers.  It is safe to assume your background check will indeed reveal the truth of your offense, but this does not automatically mean you will not be considered for a job.

Many people are confused as to why a DUI would be revealed on a criminal background check when it is a driving offense.  Even though a person can only receive a DUI while driving, this record will carry over to more than one driving history, it will also be listed on one’s criminal record.

The reason for this is the severity of the crime.  A DUI conviction can lead to serious consequences that include, suspension, fines, and even prison time. Thus, this charge will show up on a criminal background check.

Furthermore, when considering traffic offenses as a whole, DUI is considered the most serious in nature. Therefore, this crime carries, at a minimum, a misdemeanor charge and may also be charged as a felony in the case of a more serious situation.  Hence, when a potential employer conducts a criminal background check, any DUI you’ve incurred will be available for their scrutiny; whether they choose to do a driving history check will be irrelevant. A DUI will typically appear on both a driving history check, as well as a criminal background check, as it is a matter that is both handled administratively, by the Department of Motor Vehicles, and criminally by the judicial system.

Will a DUI Cause Problems with My Job Application?

For most people, having anything appear on their background check is bad news.  This is especially true of a DUI as it can create a conundrum when filling out job application questions, regarding criminal history.  A DUI is a crime and, as such, shows up in a criminal background check.

While in many parts of the country criminal history questions have been banned from applications, it is not a universal principle.  Some employers will still include this question, particularly if they are a private company.  For those filling out applications that still require you to answer, it is important to have a plan of action to answer, without diminishing your chances of being hired.

It will be important to be honest, as despite it being a traffic violation, it is also a crime.  Your best course of action should be to explain what happened if you have the chance.

How Will Severity of DUI Charges Impact Me?

The classification used for a DUI charge may vary widely depending upon the circumstances surrounding the charge.  For first time offenders, the charge will generally be a misdemeanor.  Under certain circumstances, even first-time offenders could face a felony if they seriously or fatally injured another.  Other extenuating circumstances may also impact the seriousness of the consequences incurred.  For those who have had three prior DUI offenses, they will be facing a felony DUI charge if they are charged with a fourth DUI.

DUI circumstances may vary greatly, and, as a result, the severity of charges will vary with regards to your criminal record.  This makes it critically important that you honestly recount the situation that led to your DUI to a potential employer.  It is better, to be honest than allow them to draw their own, possibly faulty conclusions based only on a background check.

Will I Still Be Able to Get Hired Despite My DUI?

Even though your potential employer will be aware of your DUI, that does not automatically ruin your chances of being hired.  Many employers will overlook a DUI, considering it a traffic violation.  While this will be true of many jobs, there may be job opportunities that may be limited due to a DUI.  Jobs such as operating heavy machinery or driving a company vehicle may be more difficult to be obtained with a record of DUI.

There are jobs that do not require you to drive, and in some cases, employers may not be deterred by a DUI.

Don’t lose heart.  Keep applying for jobs, especially those that don’t require you to drive company vehicles or operate machinery.