Skip to content
Previous Next
Will I Go to Jail for a Driving Offense in Colorado?

Will I Go to Jail for a Driving Offense in Colorado? 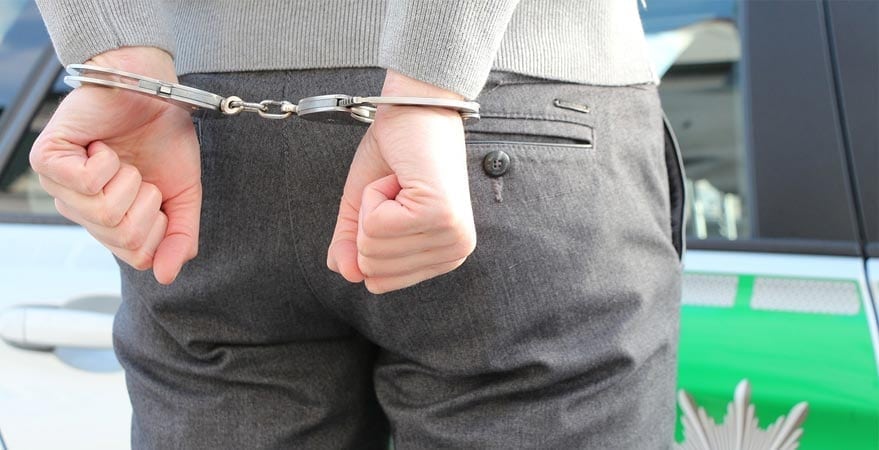 DUIs are usually classed as misdemeanors but DUI penalties change depending on many factors—one of them being whether the DUI charge is a first, second, third, or subsequent offense.

A DUI per se is similar to a DUI, however, it means that if you drive with a BAC of 0.08% or higher, you are considered to be under the influence even if your driving was not unsafe. If you are charged with a DUI per se, your first conviction could result in 5 days to 1 year in jail.

Again, the penalties associated with a DWAI charge can alter due to many contributing factors. Generally, a DWAI is considered a misdemeanor in Colorado, but this does not mean a DWAI charge will always be processed as a misdemeanor.

For a first time DWAI offense, you can face from 2 days to 180 days in jail. Similar to a DUI, you can face 10 days to up to a year in jail for the second, third, or subsequent offense.

It is also true for a DWAI charge that if it is processed as a felony, rather than a misdemeanor, you may face 2 years to 6 years in state prison with mandatory parole time added.

While a first offense UDD charge will not result in jail time, the second, third and subsequent offense can result in 10 days to 90 days of jail time.

If you have been charged with a driving offense in Colorado, we recommend that you retain the best possible DUI lawyer in Colorado to begin working on your defense as soon as possible. In addition to the risk of jail time, these driving offenses often come with hefty fines, license revocations, and a criminal record attached to your name. An experienced lawyer will challenge the allegations made against you and mediate your penalties expertly.