Skip to content
Previous Next
Will My Job Be Impacted by My DUI Conviction?

Will My Job Be Impacted by My DUI Conviction? 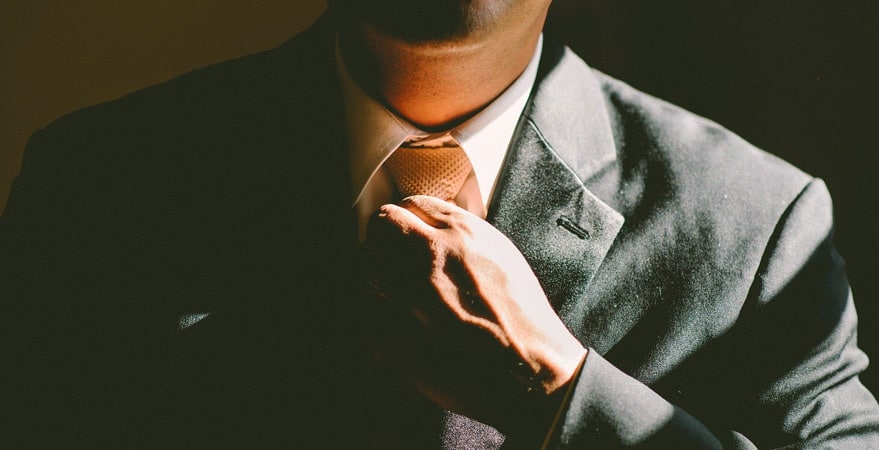 After being charged with DUI, the first thing on many people’s minds is what about my job? If you have recently been convicted of DUI, you have every right to be concerned about the impact this could have on your current job and future endeavors.

The mere consequences of being charged with DUI can be enough to make maintaining employment and future employment a challenge. Even a first offense DUI often results in a minimum of 9-month license revocation, as much as one year behind bars, and up to $1,000 in fines. These factors alone can easily result in the inability to get to work and the subsequent loss of your job.

Aside from the obvious impact of penalties accrued for DUI, you may be concerned if your boss can fire you simply for the act of getting a DUI. Unfortunately, the answer is yes. This is the case because Colorado law classifies it as employment-at-will state. In layman’s terms, this means that your employer can fire you or lay you off at any time, without prior notice, and for any reason, providing you are not protected by a written contract. The only other exception to this rule is for discrimination. Basically, it is illegal to fire an employee for discriminatory reasons, such as sexual orientation, race, gender, age, religion, etc.

Think it is likely your employer will fire you for a DUI conviction? You might not even know for sure that is why you are being fired. Simply put, if the employer is upset by the DUI or feels that it is a negative reflection upon their business, they can simply write you a pink slip without even stating a reason for your termination. Under Colorado law, this is perfectly legal.

Will Certain Jobs Be Incompatible with a DUI?

While it is up to your boss to determine if you are fired or not, certain professions have a zero-tolerance policy for DUI. Additionally, some jobs require that you drive as part of the job. Since you will be without a Driver’s License, you may no longer be compatible with your job description. Not to mention, many jobs prevent those with any criminal record from obtaining employment as a means to protect clients the employee would come into contact with. Under such circumstances, a DUI conviction can’t be simply overlooked.

In general, jobs that require background checks for a criminal record or driving as a prerequisite to performing the job, will not be conducive to a DUI conviction. Some examples include truck drivers/ delivery drivers, jobs working with children, bus drivers, the U.S. Military, medical jobs, employment with necessary security clearance, car sales, general sales, real estate, and other jobs scrutinized by the public.

What About Future Employment

Unfortunately, immediately proceeding with a DUI conviction you will have a criminal record that will follow you for the rest of your life. Under many circumstances, employers run background checks and will not hire anyone with a criminal record, even if it is only a seemingly insignificant DUI. With so much at stake, you can’t afford to hope for the best. Contact an experienced DUI attorney today to fight for you!