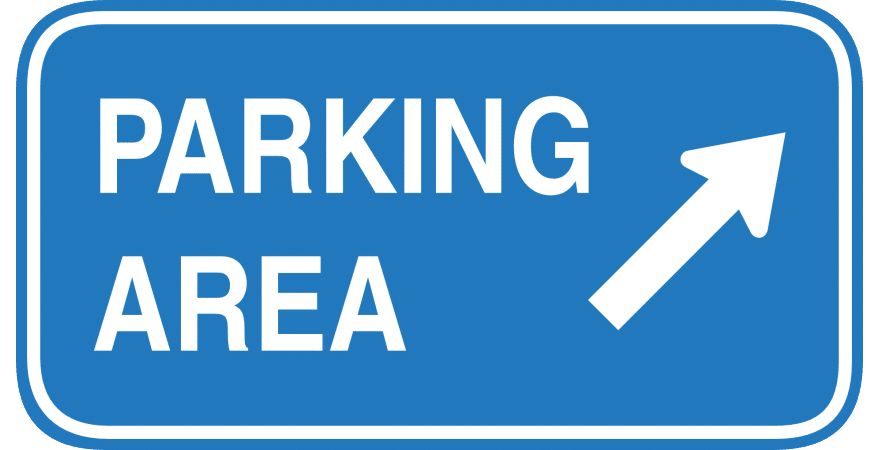 It’s reasonable to assume that most people think the only way they could be charged with a DUI is to be charged for driving while under the influence.

While that makes complete sense, it’s not the whole story. What many people do not know is that you don’t have to be driving—in fact, you car doesn’t even need to be turned on—for you to be charged with a DUI.

So how else can you get charged? Well, if you’re in your car and over the legal limit an officer can (and likely will) arrest you. This includes sitting in your car with the ignition off, or even napping in your car after a long night out.

It sounds unreasonable, ridiculous even, but those are the facts. Why? Because Colorado law makes it an offense for a driver to be intoxicated while in a vehicle that is operable or is reasonably capable of being rendered operable by them. In other words, a driver is considered someone who is in physical control of vehicle, not just someone who is actively driving the vehicle.

In simple terms, if it’s feasible that you could start the car and drive it just as easily as you could close your eyes and go to sleep in it, then you’re likely to be considered a driver and can be arrested for a DUI.

For a court to determine that you were in physical control of a vehicle depends on several factors, such as:

So how can you avoid getting a DUI while inside your parked car?

Put simply, the only way to guarantee that you do not get charged with a DUI while you are intoxicated is to not get in the car. Staying completely away from your car, unless you are with a designated sober driver, is your best bet.

If you don’t have a designated driver then just open up one of the many great ride sharing apps on your phone like Uber or Lyft. Or, call a local taxi service. If you’re at a bar, you can always ask the staff members to call a cab for you.

On the other hand, if you do decide to get into your car while intoxicated, your best chance of avoiding a DUI is to sleep/sit as far away from the wheel as possible and to put they keys as far away from the ignition as possible – like in the glove compartment box or in the trunk. However, it’s important to remember that this is not a guaranteed way of avoiding a DUI charge.

If you’re facing a DUI charge that you obtained while inside your parked vehicle, contact our experienced team of lawyers today. DUI laws are complicated and we’ll create the best possible defense to fight the charge.