Skip to content
Previous Next
You Visited Colorado and Got a DUI, What Now?

You Visited Colorado and Got a DUI, What Now? 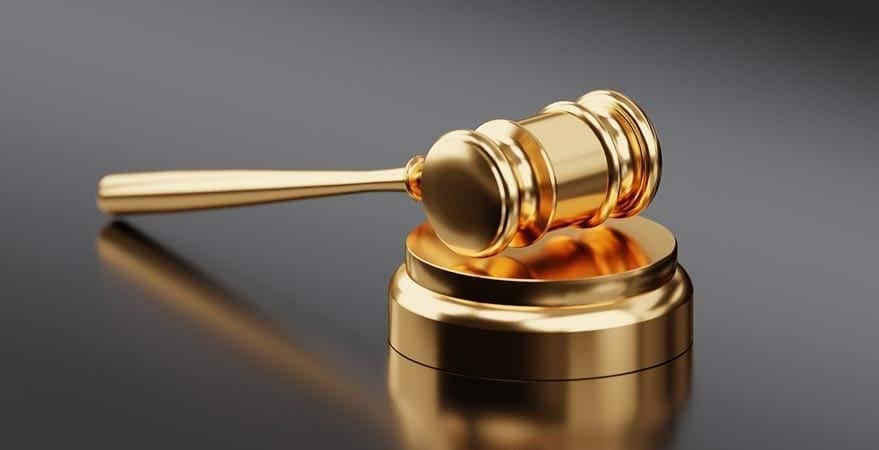 Visiting another state can be fun, exciting, and relaxing, but not if you get a DUI while you’re there. Maybe your vacation spirit got the better of you and you ended up consuming a few extra beverages than you had realized, or maybe you simply misunderstood the driving laws and your behavior on the road led you to an arrest on suspicion of a DUI.

Whatever the case, this can be a stressful and uncomfortable time especially when this state is not your own and you now have to address the time, and consequences associated with a DUI in Colorado (and maybe even in your own state too).

A DUI conviction in Colorado of a non-Colorado resident

If your license becomes suspended in Colorado, then Colorado is obligated to inform your home-state of such an occurrence. Most U.S. states participate in the Interstate Driver’s License Compact which is a structure within which participating states and the National Driver Registry operate collaboratively. Under the Driver’s License Compact, the participating states are required to check the National Driver’s Registry for your name and details when you do something like apply for a new license.

It is common practice that major traffic violations are reported, so if you have been convicted of a DUI in another state, then your name will likely appear with your offense next to it. In this case, you may face DMV penalties in your home state, like a suspension or revocation of your driver’s license (or if that has already been ordered, then you will likely have your license application denied).

Transferring your penalties of your DUI to your own state

The good news is that the Interstate Commission for Adult Offender Supervision allows you to transfer other penalties caused by your DUI to your own state—for example, if you have been sentenced to jail time, probation, and community service, then you may be able to transfer those sentences to your home state and complete them there.

For your state to accept the transfer, all of the following conditions must be met:

What you can do to make the transition easier

A transfer is often a complicated process, and it is not guaranteed that your judge or district attorney will understand that process and be able to execute all that is involved in the process. To ensure you get an easy transition, it is highly recommended that you hire an experienced private DUI attorney in Colorado.