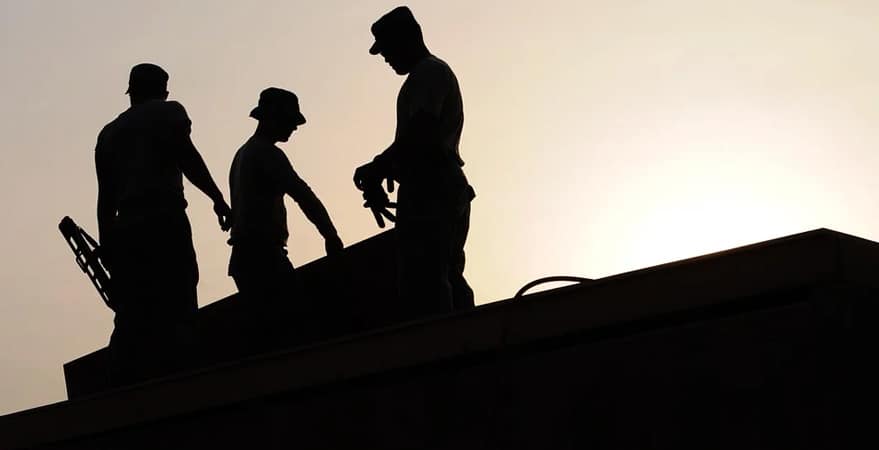 Most people have done a few foolish things while they were young and immature. Unfortunately, some mistakes aren’t easily forgotten, and the repercussions may follow you for the rest of your life.  DUI is often taken lightly, far too lightly, as a DUI conviction results in far-reaching consequences now and in the future. DUIs can have grave impacts on your livelihood, ability to find housing, and your personal life.

Colorado is particularly harsh as it doesn’t have a look back period. Thus, any DUI that was ever on your record can be considered if you find yourself in legal trouble in the future. The likelihood of expunging your records is nearly non-existent if you’ve been convicted of DUI in Colorado.

In addition to the unpleasant impact of a DUI conviction on your future, the immediate consequences are quite harsh as well. You will likely lose your license, spend time in jail, pay fines, and other associated consequences.

Furthermore, since Colorado is an employment-at-will state, your boss may terminate your employment following a DUI conviction, or driving requirements at your place of employment could make you no longer eligible for the position. Worse yet, DUI convictions will show up on employer run background checks for the rest of your life and may negatively impact your chances of securing meaningful employment. In many cases, a DUI conviction will simply disqualify you from working in a particular field. Continue reading to learn more about career opportunities that will no longer be an option for those convicted of a Colorado DUI.

Maybe your lifelong dream has been to join one of the branches of the United States Armed Forces.  Being convicted of DUI could seriously hamper your ability to join the service as even a misdemeanor offense can be a disqualifying factor. Furthermore, the military typically will not accept those who are on probation, a common result of a DUI conviction.

When obtaining a state or federal job position, rigorous background checks must be conducted to receive necessary security clearances. Having a felony or misdemeanor charge on your record even in correlation to a DUI will immediately disqualify you.

If you’ve already dreamed of traveling abroad with your company a DUI could quickly change your plans. Typically, having a DUI on your record will disqualify you from being hired at a job that requires foreign travel.  Even our neighboring country of Canada bans entry for those with a DUI conviction.

Car dealerships, delivery companies, and jobs requiring CDL licenses will not look favorably towards hiring an employee, to drive a company vehicle if they have a previous record of DUI.

In today’s climate, the process of being accepted into medical, law, or veterinarian school has become increasingly more competitive. A blemish on your record, such as DUI will often result in schools choosing other candidates.

If you’re already employed as a schoolteacher, you may need to step down if you are required to drive students as part of your job. Furthermore, even if manage to maintain your employment, you may be tasked with revealing your conviction to students and their parents.

With such devastating impacts on your life, if you have been charged with DUI don’t waste another minute. Contact a skilled DUI defense attorney to fight for you!